Данные не собираются Подробнее о том, как создатели утверждают о сборе данных …. Не работает! All entries in the Kilroy Joins the Army Series can be found here. Day A day without much impact. With the other half of the company set to go to Omaha, those of us who remain behind are left to clean the weapons used for the machine gun shoot, as well as the standard order to clean our own M16s.

I spent the day drifting between tasks, coughing the whole time from something I picked up that was aggravated by inhaling dust and sand from the previous day. My night is abbreviated yet again with a shift of CQ; the cough still present and combined now with a sore throat.

The only thing I can do for now is just wait it out. There are only a small handful of things left to do here before we can call ourselves done with this experience — for good this time. Come what may, all I can continue doing here is keep my nose to the grindstone and be grateful that what has happened has worked out so well in my favor. On that note, an amusing story from yesterday comes to mind. Our CQ tonight is being manned by an extra two people, this time dressed in full gear as a punishment for something that happened to them.

An unrelated point of interest: there are two prior service Navy sergeants running around completing Basic again for the second time in their lives. Day Today was another empty day meant for our recuperation. We prepped our ruck sacks and began to stage them in preparation for Victory Forge. My sickness seems to be getting worse, bearing resemblance to what might be pneumonia.

Day Today was the only day of our end-of-cycle PT test and I managed to pass this one with above AIT-standard scores despite my illness. My voice is now gone, like it was in my previous time through Basic Training. I was worried about it enough that I asked to go in for some cold medicine in order to alleviate some of the symptoms before the upcoming march. It feels a little bit like a curse that lingers in wait to ruin everything I try and do.

Night falls with news given to us about force protection contingencies changing to Bravo levels, and our fire guard being amplified to include roving watch, door guards, and stationing even more people in the lobby. I will graduate. I will continue on. I will not let this trifle stop me. This time will be the last time that I will need to do this. These are words that I simply cannot let be empty.

My singular desire from this point stands to be that I wish to complete my training and graduate with this group. It will be done. Day Morning comes disconnected and disjointed. Those familiar with my situation say that my waiver should be enough.

My own body has rebelled against me here and I seem to be able to do nothing to stop it. My hopes for a swift correction at the urgent care clinic were dashed, with the given explanation being that they could not override the profile I was previously given.

They made a recommendation to return to the TMC and try my luck there. It was like awakening from a bad dream. As for lingering problems, I still have an issue with the cold I came in for in the first place. The cold symptoms I can deal with in the meanwhile, however. Oddly, the congestion I was experiencing has mutated into a feeling in my left lung that seems to resemble the pain of the organ itself swelling up.

It ended up requiring a ten days of Levofloxacin]. Tomorrow marks the final required training event, and even with my current ailments, I feel confident in completing it. I can only continue to feel gratitude and move forward as I was prompted to.

Day We were up early in the dark. My sickness was still bothering me as we settled in for the last and longest march of the cycle. The rhythm of the march was one hour of marching followed by 15 minutes of rest.

Eventually we passed into unfamiliar territory, past the cantonment of Dixie Road and the garrisons and out to the long, protracted training areas. Somehow the route manages to find every uphill path possible, ankle deep sand the whole way. Day This is the second day of Victory Forge. After settling into the hasty fighting positions we were told to dig, we proceeded to do nothing for the rest of the day. We had a single long march from a battalion FOB [Forward Operating Base] area rather than a series of short marches between different lane locations.

The day ended with us back in our tents, the looming threat of thunder and rain hovering above. We ended the day with preparation for an early exit strategy to help get us ready for leaving tomorrow. Day I was up earlier than normal to pack everything.

We walked back to the FOB area again. I should have been done with this by now. I continue to cough and feel sick, but my work — the real hard work for BCT, is done. After returning to the company, we were given time to shower. However, that time was cut short by an order for us to come down and turn in our items not required for the upcoming inspection.

The night ended late, after a rite of passage ceremony to welcome us into the brotherhood of soldiers. Even this was different from how it was in Alpha. The rest of the day was spent cleaning our equipment and the company area in preparation for the end of BCT. The low impact day was broken up with dealing with out-processing paperwork in the battalion classroom. I just have to hang in there until the fated day comes. Day We had a concert night tonight for Victory Week.

My singular daydream right now is about being in the airport waiting to fly out of here. Getting us to the concert was disorganized and aggravating affair, as they filed us out in the heat, making whole battalions and brigades stand at the wayside of a road.

As we waited, I heard the cadre arguing about the pizza most people bought into. There was some disagreement about who was even supposed to have the right to order some. After a short parade, we were all moved down to the main area of the field and sat down in the grass to sit through a memorial service.

Once that was complete, people were allowed to get their pizza, which was a massively disorganized affair. It basically consisted of people rushing and swarming around the area where the pizza was. Sitting back down on the grass, the concert went on in my periphery while I spoke with a friend. Day Waking up was difficult today. This is the final Sunday of the cycle. The day consists of what the previous have: weapons cleaning down to the smallest details.

It turned out to be an all-day activity. The weather continued to warm up, becoming unbearable by the afternoon. Our evening meal was the Victory Dinner — an ostentatious display of congratulatory foodstuffs that had everyone else reveling in the experience. For myself, I only go for the sustenance. The moment of congratulatory revelry seems artificial. After dinner, we continue to clean things, the end of the road clearly in sight now. Day We were up at AM, early even for our standards.

Our first task of the day was cleaning weapons. My normal approach puts me ahead of the game in presentability before being dismissed. I saw familiar faces from FTC in the crowd, our mutual recognition showing that small piece of joy where we had all overcome the odds to succeed together.

Here we stood, finally, almost done. After the outdoor rehearsal, we were shuttled to practice the indoor version in case of bad weather, but I was pulled aside to go to a briefing concerning my travel arrangements to AIT. Once our exit packet preparation was complete, the company went on to yet another concert for Victory week. Day Today was Family Day. Our theatrics and presentation were put to good use for the ceremony to hand us over to our families. It was a joy to be welcomed back with open arms and to talk about how things are going in the clinic.

Following that, I went to the Victory aid station to thank the PA responsible for allowing me to continue to train. We spent our time sweating in the sun and marching in uncomfortable plastic dress shoes that have shrunk since I wore them last. After returning to the company, we were kept up late into the night to clean and pack our bags. Day The day comes as an extension of the last.

We changed our uniforms, took our bags, and turned in all the linen. The show is over and the theatre itself shut down. 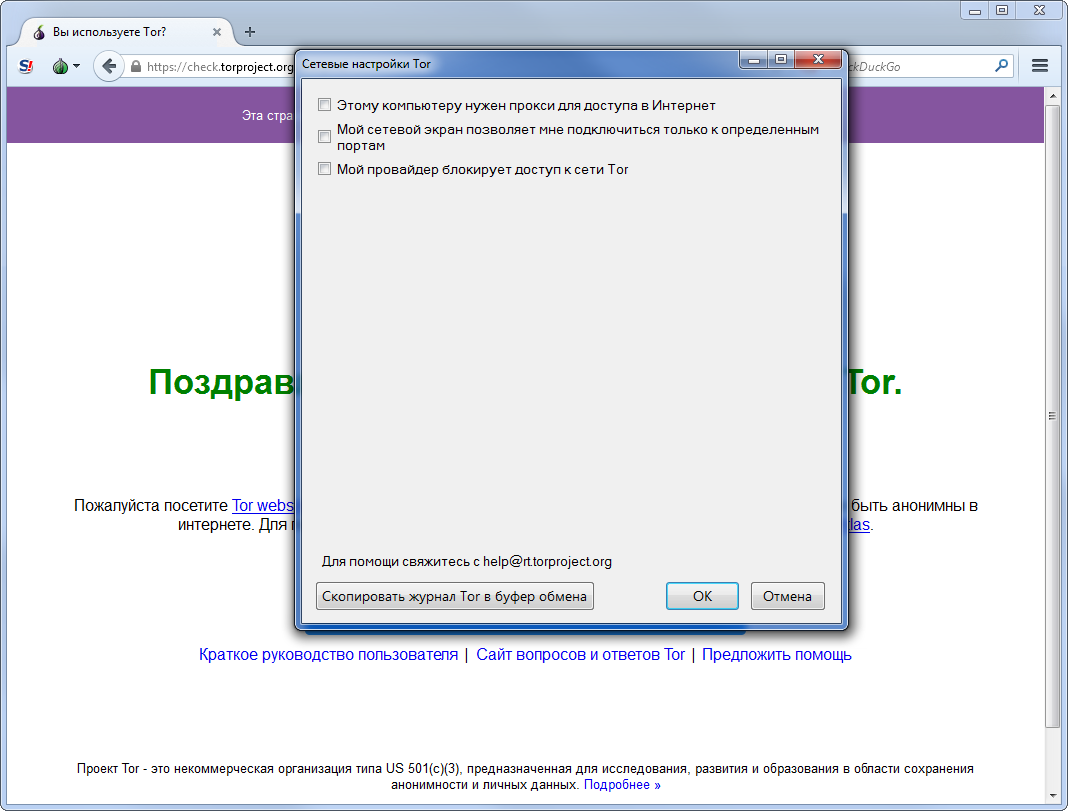 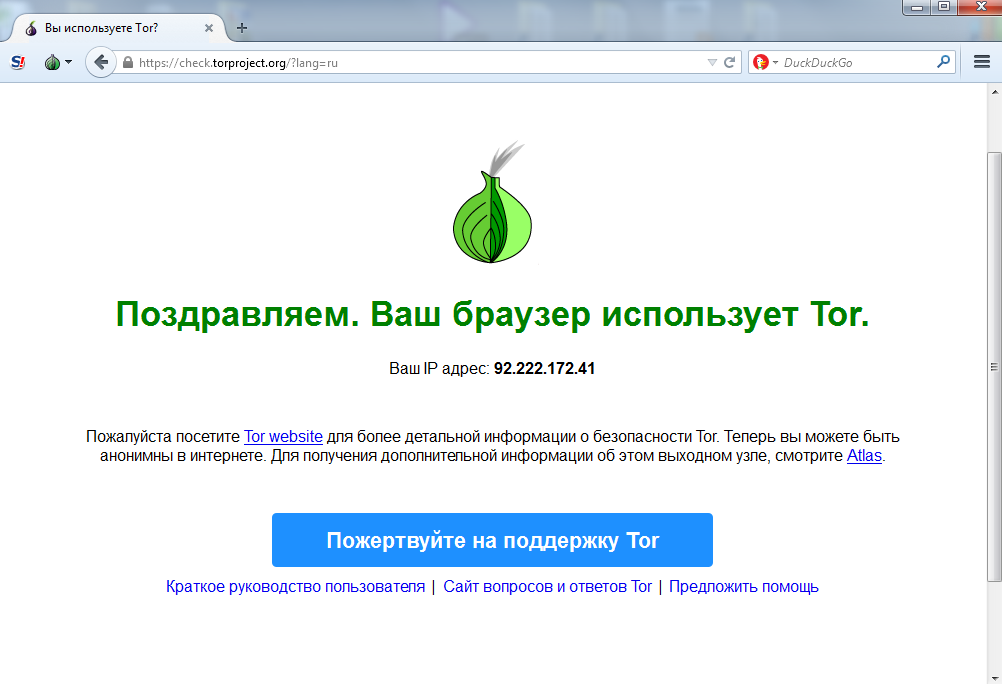 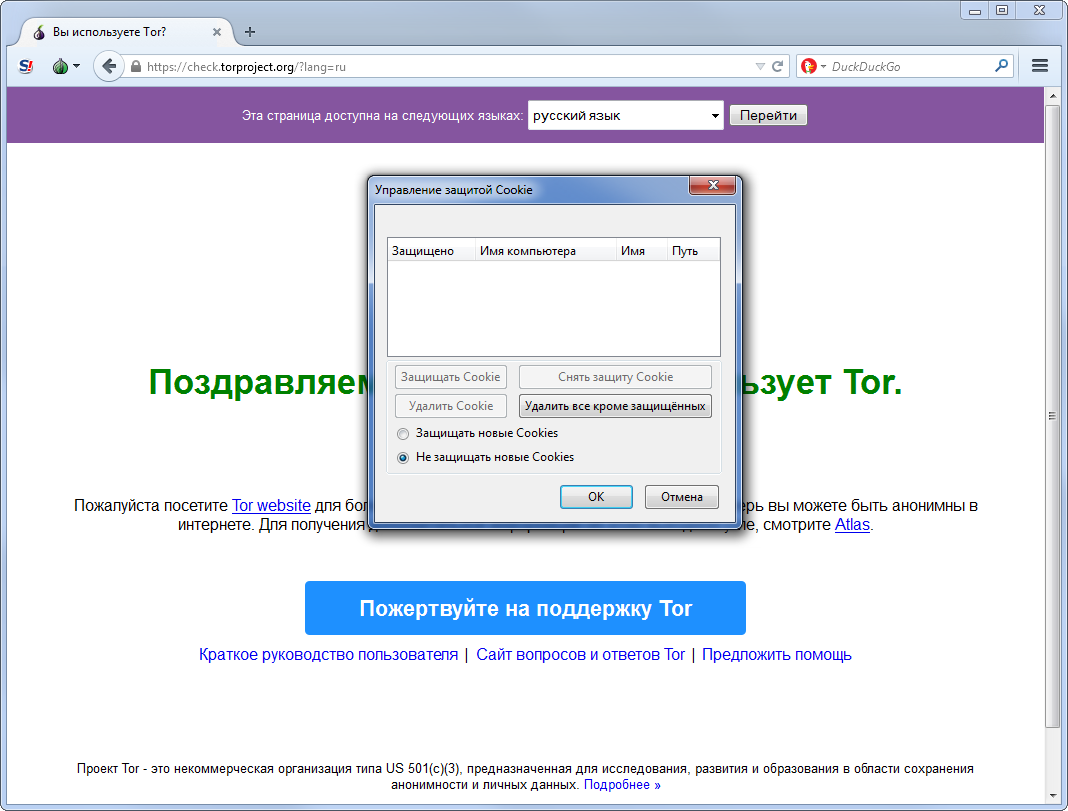